The tracter Analogy. The habit of negative thinking, particularly ‘worry’, is what ultimately causes and prolongs anxiety disorders; it’s as simple as that. Stress, genetics and learnt behaviour can all be contributing factors but without the added stress of ‘worry’ they simply wouldn’t exist. Through repeated worry, the brain changes the way it functions, and begins to treat ‘worry’ as ‘important’ and that it must be continually used. This is no different than learning to ride a bike. We keep learning it until the brain changes the way it functions so much so that it becomes ‘learnt’ and we can ride the bike without even thinking about it; it becomes a habit.

Imagine a tractor crossing a bumpy field via the same track every day. Each day the track becomes increasingly deeper and deeper until eventually it becomes so entrenched that this becomes a quick and easy route for the tractor to cross the field. If the tractor were to digress away from this route it would be difficult; the deep walls of the track would pull the tractor firmly back into it. However, if the tractor chipped away steadily at a new route, over time this new route would begin to form until it was firmly laid. If the tractor then decides to continue to use this new track, it too would become more entrenched until eventually this route would become a quick and easy route across the field. The old ‘unused’ route would gradually over time begin to naturally fill up with dirt and debris but it would always leave some sort of impression. If there were a sudden storm bringing flash floods there is a chance that the tractor could slip back into the old track which would start to become once more entrenched.

In the same way when we think negatively (old track), initially it can be very difficult to think more positively (change track). However, the more we try this then the easier it becomes until eventually the new track becomes the habitual way to think. Under times of stress (storm) it can become so difficult to retain this new way of thinking that sometimes we can slip back into the old negative thinking habits. The difference between recovery and non-recovery lies in learning how to stay on the new path. 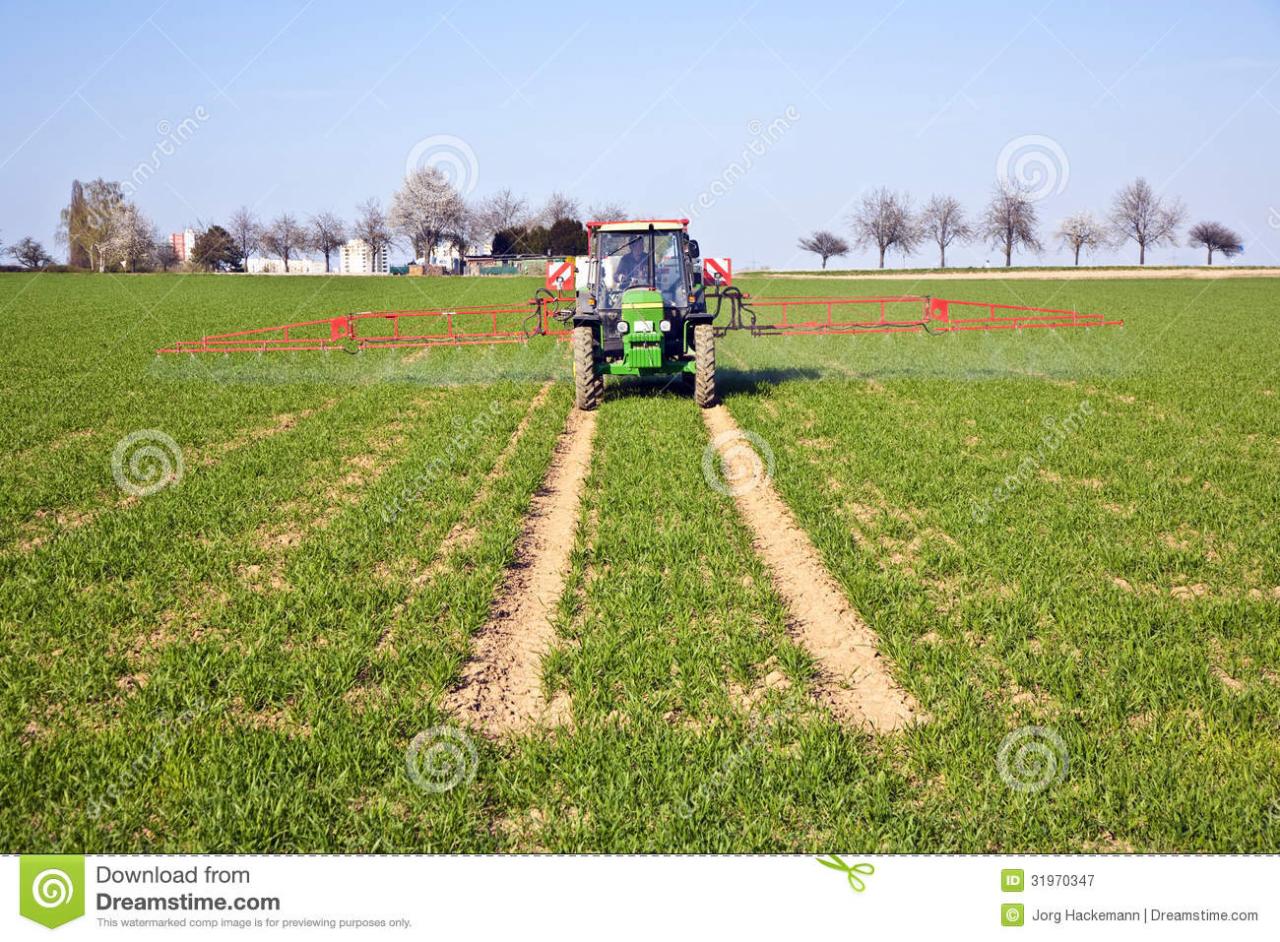