So as we approach the end of yet another year I’d like to wish you all a more happy and peaceful 2016. You know its never too late to bring about change and one should never think that they will never recover, no matter how long you have been ill! I have helped people who have suffered with anxiety and depression for the best part of there lives. It is never too late. The only difference between someone who has been ill for a week and someone who has been ill for forty years is that the person who has suffered longer has had more time to build up more memories of suffering, that is all. As I bid you all farewell to 2015 I would like to remind you of some famous people who have been affected by anxiety and panic attacks. I always think its quite nice to know that some of the people we see on our television screens have struggled and still struggle with anxiety. So from me all the very best! 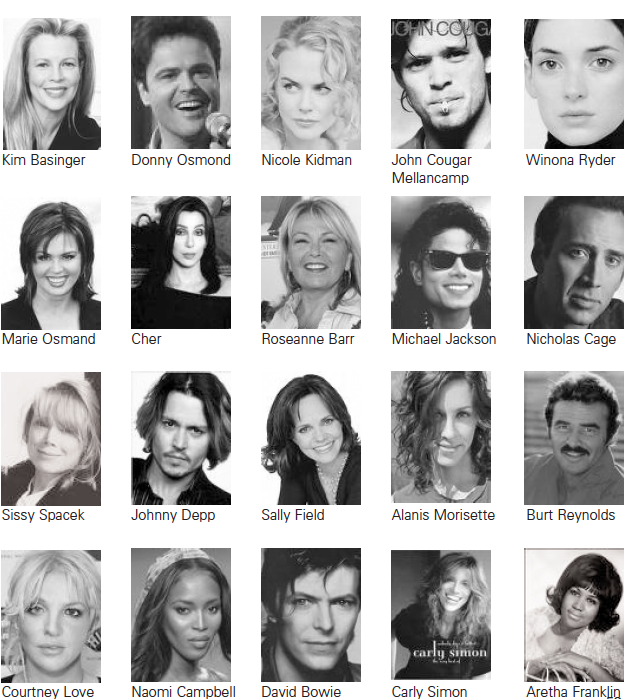 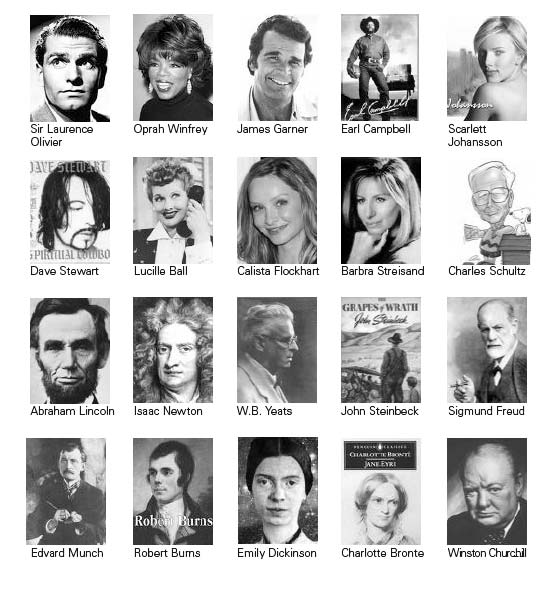